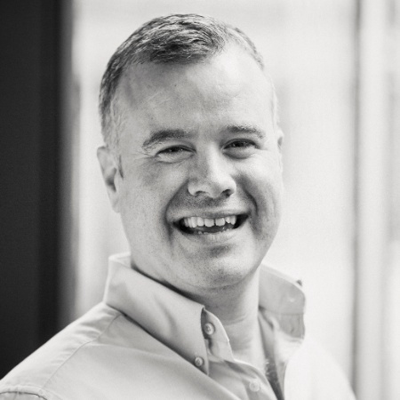 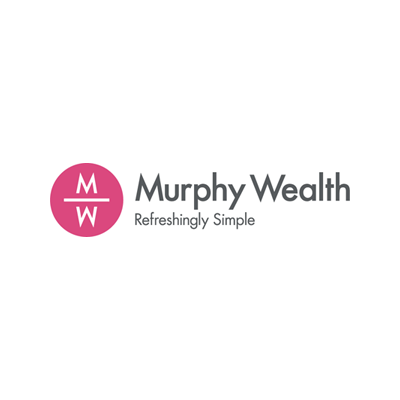 Adrian joined the business in 2004 and became partner in 2014. He became CEO in 2016, after its incorporation. He says he enjoys his role of “developing the business from the inside and developing relationships with key partners on the outside”. Which probably makes him sound a little more like John le Carré than he actually is. He supports a number of charitable organisations, including ACE Race Running. For which he once deliberately flung himself from an aeroplane in mid-flight.

The Business Journey has been developed to support businesses across all stages of development. Whether you are an existing business with a strong track record looking to move forward, or one looking at opportunities to efficiently finance your existing operations, the breadth and depth of experience available across The Business Journey partners will prove an invaluable resource going forward.