A meander around Glasgow’s City of the Dead is a great way to immerse yourself in Glasgow’s rich history.
By MartinJack123

A meander around Glasgow’s City of the Dead is a great way to immerse yourself in Glasgow’s rich history.

Glasgow Necropolis - The City of the Dead 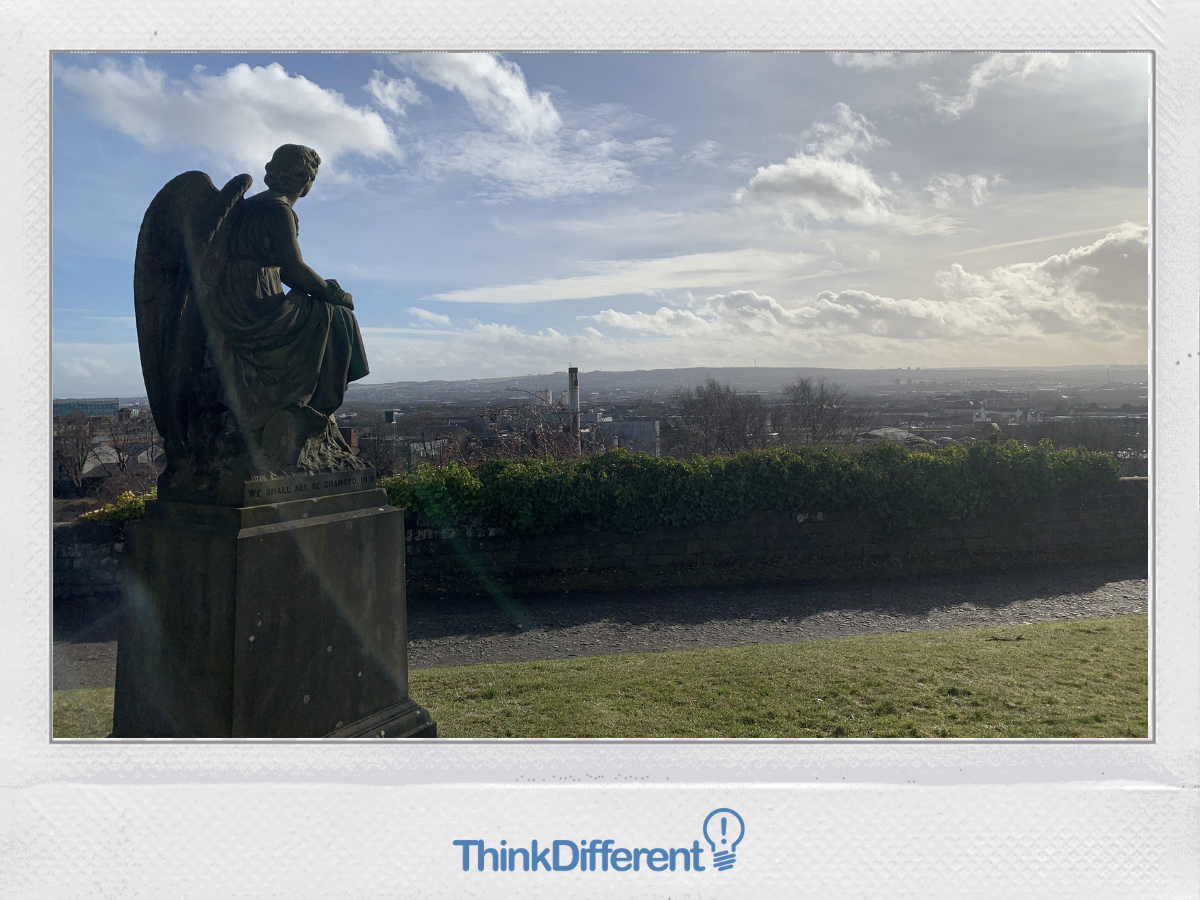 One of the most notable cemeteries in Europe, the Glasgow Necropolis is an astounding piece in the city's history. Established in 1835, the Necropolis sits on the hill above the great Glasgow Cathedral, providing a lovely vantage point to really take in the entirety of the city.

There have been over 50,000 burials with around 3,500 tombs. Whilst wandering around the green grounds of the Necropolis, you can spot many monuments by many famous architects including the infamous Glaswegian himself –Charles Rennie Macintosh. It is the celtic cross design of Mackintosh’s that is repeated numerous times throughout the graves of the cemetery.

Atop of the hill where the Necropolis is nestled in sits the rather impressive statue of John Knox, the Scottish theologian who both formed the Church of Scotland (The Kirk) and hence, was instrumental in the reformation. This was the first statue built of Knox in Scotland, yet bizarrely he isn’t even buried there. The author of the nursery rhyme Wee Willie Winkie is also remembered within the wall’s –William Miller, known as the “Laureate of the Nursery”. Keep an eye out for the monument dedicated to the ‘Queen of the Gypsies’, Corlinda Lee, who once read the palm of Queen Victoria. The inscription on her tomb read: “Wherever she pitched her tent she was loved and respected by all”. Finally, look out for the freemason symbol above a crypt that has attracted many fan’s of Dan Brown’s Da Vinci Code to travel to Glasgow’s City of the Dead in an attempt to unearth secrets.

Amazingly, the details of every single person buried with the Necropolis were recorded and are still available in the archives at the Mitchell Library in the city’s west end.

However, we cannot forget that the beauty and extreme sign of wealth that is apparent with some of the tombs present at the Necropolis is a stark reminder of Glasgow’s dark past as the ‘Second City of the Empire’, embroiled in the international slave trade. 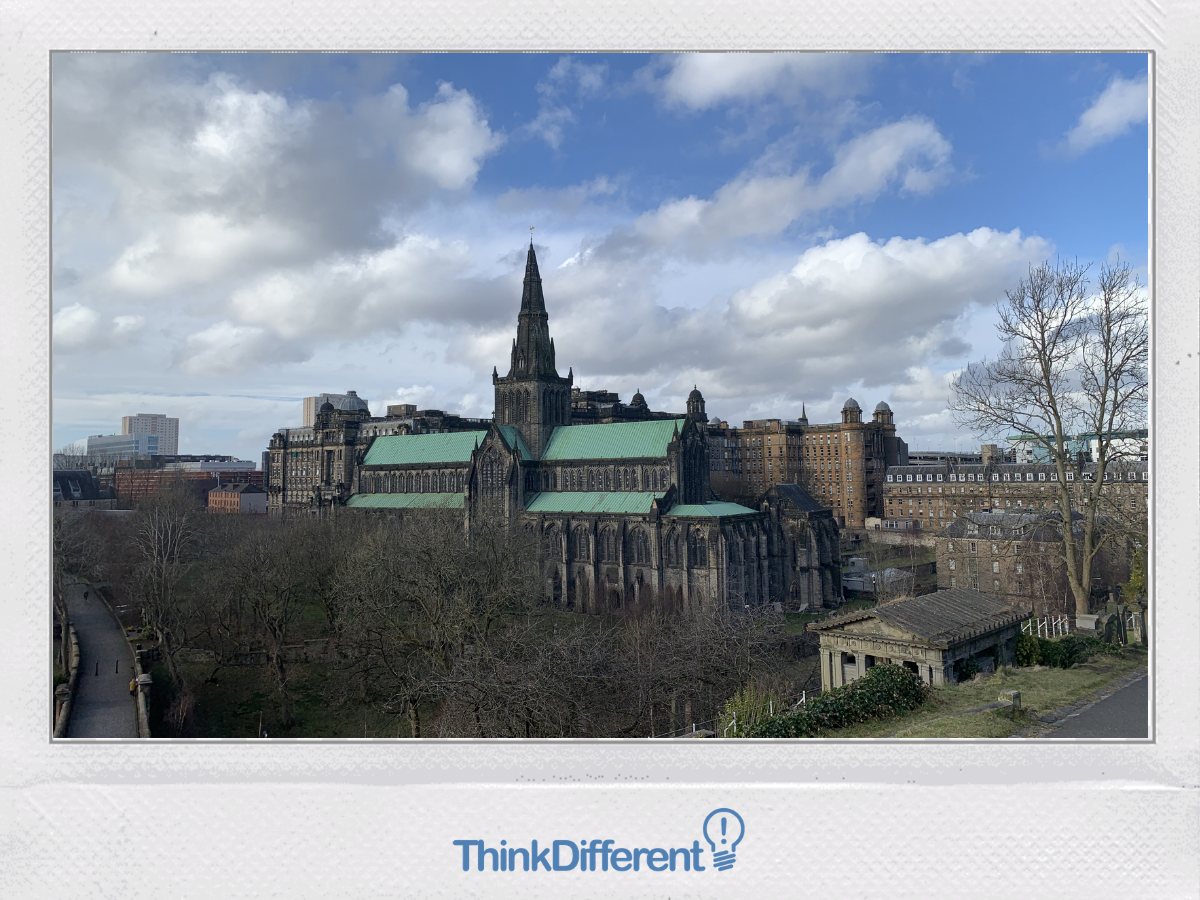 To find out more about the Glasgow Necropolis, you can visit their website here: https://www.glasgownecropolis.org/