The perfect place for a well-needed early Spring stroll

Situated in Glasgow’s southside, Maxwell Park is set back in the residential area of Pollokshaws, away from the busy hubbub of Shawlands.

Up until 1850, the park was simply an area for agriculture. It was then gifted to the city by Sir John Stirling-Maxwell. Stirling-Maxwell was a politician, philanthropist and a founding member of the National Trust for Scotland.

He was also responsible for opening up Pollock Estate to the public as well as gifting an incredible art collection to the City of Glasgow that is known as the Burrell collection. This is now housed in a custom-built building in Pollok Country Park which underwent major refurbishment in 2016 and was due to reopen last year but it has unfortunately been delayed due to the pandemic. After Stirling-Maxwell’s death in the 1950s, his daughter also gave Pollock House, and 261 acres of land to the City of Glasgow.

Maxwell Park is the site of the Renaissance styled Pollokshields Burgh Hall. Having been open for around 130 years (since 1890), the Burgh Hall is still well used and a central point of the surrounding community.

As I wandered around the grounds of the park, I was delighted to spot the emerging signs of Spring –with crocuses and snowdrops beginning to pop up after what has felt like a rather long winter.

Within the park there is a naturalised pond, in an attempt to promote local wildlife as well as a wee playpark for children. There are also some incredible houses that surround the park’s boundaries. Maxwell Park is the perfect place for a well-needed early Spring stroll. 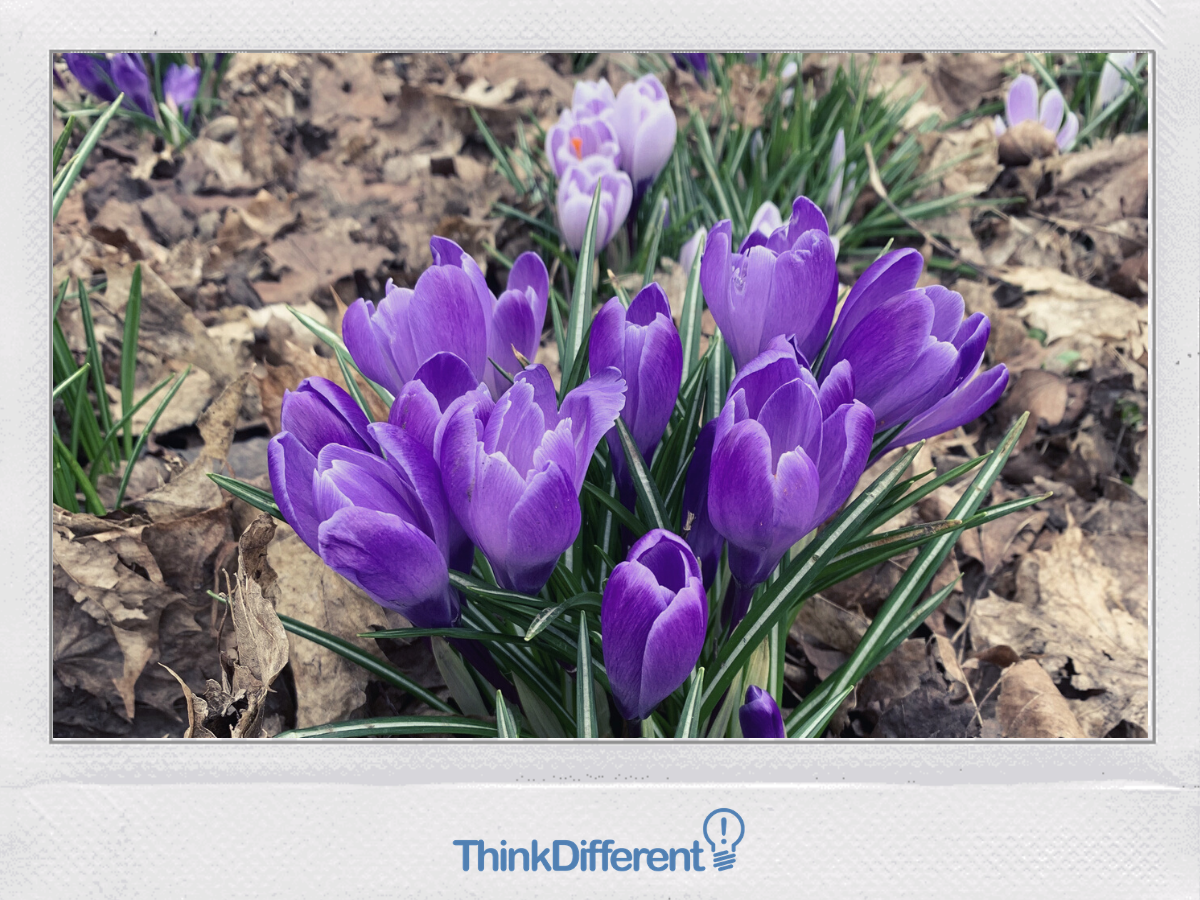