Glasgow Film at Home
By MartinJack123

The Glasgow Film Festival is one of my favourite two weeks of the year. Usually, it is mainly housed in the Glasgow Film Theatre, but they also put on events across the city – from dementia friendly screenings to immersive horror cinema experiences.

This obviously couldn’t happen this year due to the global pandemic, but that didn’t stop the GFF folks working hard to create the Glasgow Film at Home experience. They have created their own online streaming platform in which they have an incredible range of films to buy ‘tickets’ for. Although not the same as the real event, this has been a great way to get a film festival fix. It has also allowed the Glasgow Film Festival to work even harder on their levels of accessibility –with 81% of films being captioned.

After the success of Bong Joon-ho’s Oscar-winning Parasite last year, the GFF has chosen South Korea as this years ‘Country in Focus’. There is also the infamous ‘FrightFest’ in order to give you ‘your yearly dose of horror-fantasy cinema’. There is an incredibly wide and diverse range of films across the programme, including the first feature length film in the Gaelic language – Iorram (Boat Song), about the ‘haunting evocation of life among the fishing community of the Outer Hebrides’.

My recommendation is the political thriller The Dissident, a documentary about the murder of the ‘Saudi Arabia-born Washington Post journalist Jamal Khashoggi in 2018 [that] shocked the world’ after Kashoggi entered into the Embassy of Saudi Arabia in Turkey and never came out again. It comes from Oscar-winning director Bryan Fogel who directed Icarus, about the Russian doping scandal (which is another top watch!).

Although the film festival is officially from 24 February - 7 March, some titles are still available for the next few days, including The Dissident.

Both the Glasgow Film Festival and the Glasgow Film Theatre are incredible assets to this city. Keep an eye on what they do throughout the year here: https://glasgowfilm.org/glasgow-film-festival 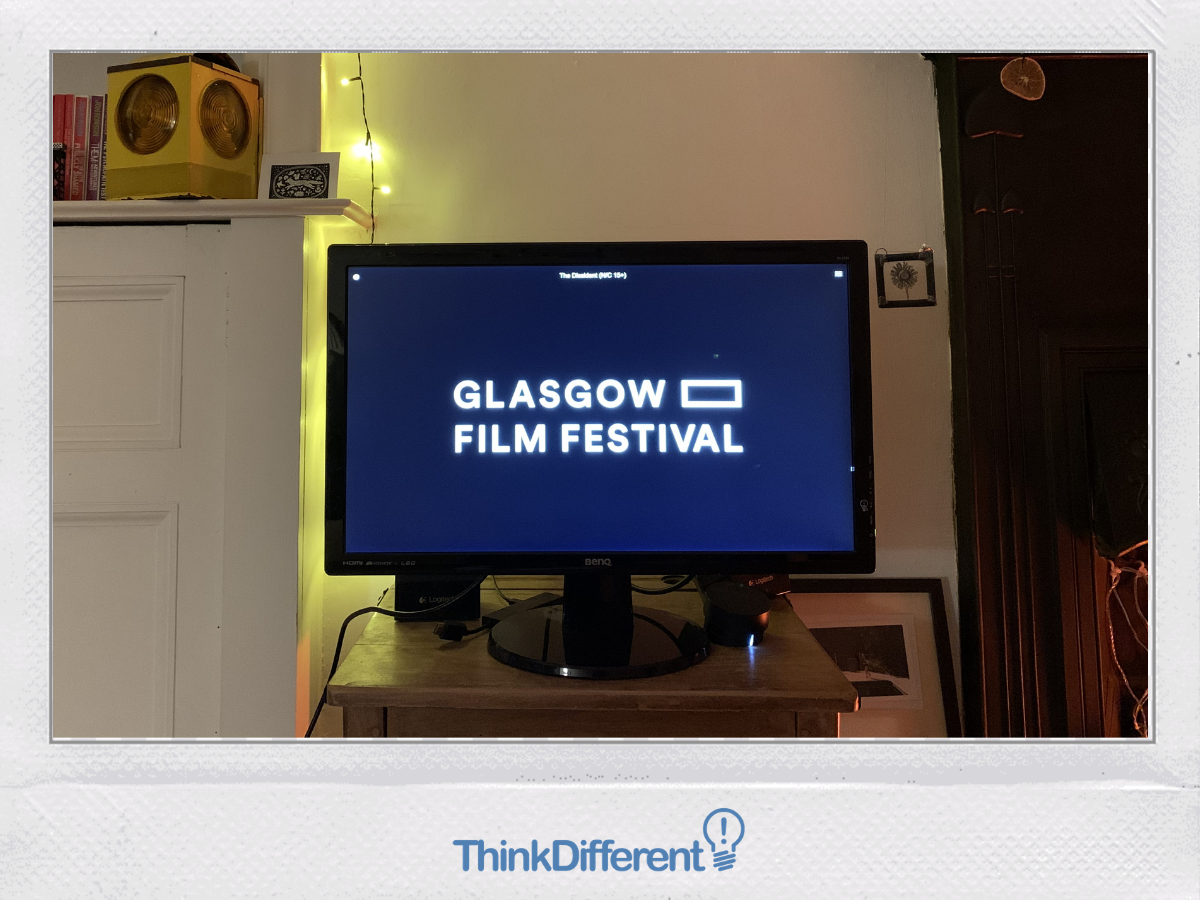