A first impression of working in events management

Over the last couple of months, as the furlough pay from my side-hustle box office job tapered off, I’ve been working freelance for Glasgow-based events company Think Different Events. What began as ad hoc copy writing and admin duties quickly grew into larger-scale events work.
By MartinJack123

Over the last couple of months, as the furlough pay from my side-hustle box office job tapered off, I’ve been working freelance for Glasgow-based events company Think Different Events. What began as ad hoc copy writing and admin duties quickly grew into larger-scale events work. 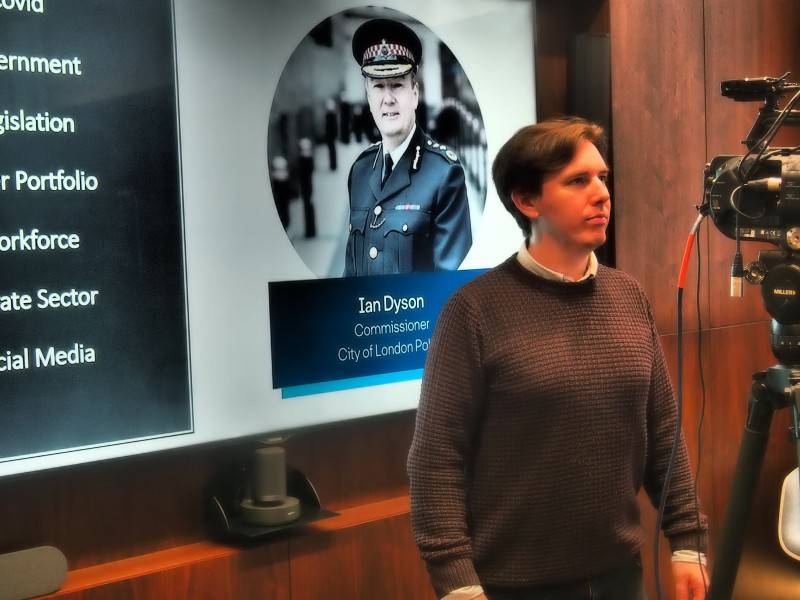 Despite the government’s best efforts, I will not be ‘rethinking’, ‘reskilling’, or indeed ‘rebooting’ my way into a career in ‘cyber’. Having amassed nearly a decade of theatre directing experience, as well as recently rediscovering a knack for writing, I, like any enterprising millennial, would much rather repurpose my precious skills than reboot (or discard) them.

Over the last couple of months, as the furlough pay from my side-hustle box office job tapered off, I’ve been working freelance for Glasgow-based events company Think Different Events. What began as ad hoc copy writing and admin duties quickly grew into larger-scale events work.

It’s been fascinating to work with a company as they adapt to a new landscape. With local lockdowns and the ‘tier’ system now in effect across the UK, the in-person conferences Think Different Events usually produce have all moved online. It turns out that a good time to start working in a new industry is right when that industry is evolving new ways to meet new needs and, therefore, have new need of new people. 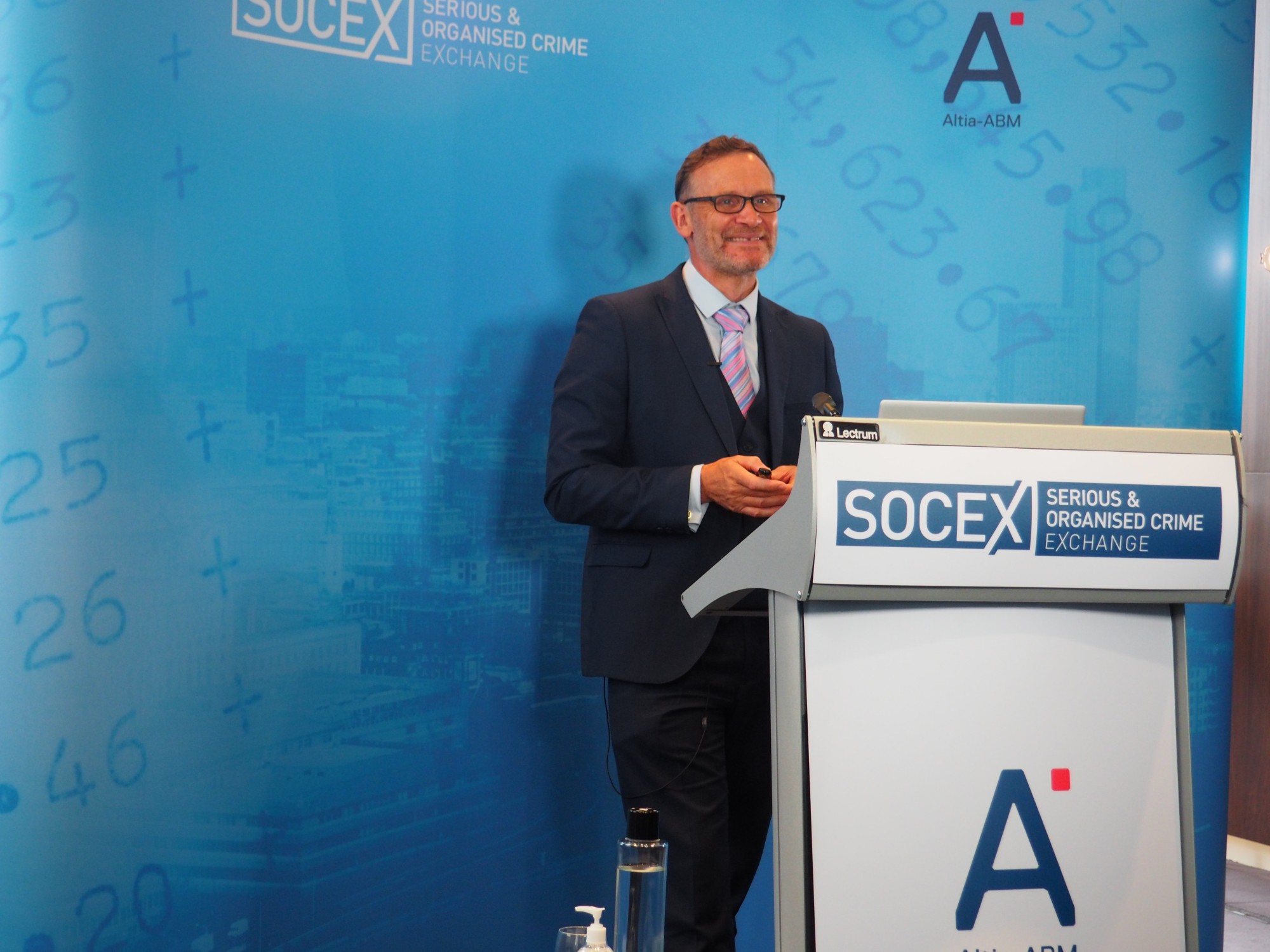 My first event with Think Different Events happened to be the annual SOCEX (Serious and Organised Crime Exchange) Economic Crime Conference. Now in its fifth year, many of the speakers are investigators and experts in some area of Economic Crime.

This year’s SOCEX Economic Crime Conference will be held entirely online with a mixture of pre-recorded presentations and live webcasts (some beamed in from the speakers’ home offices). Delegates can access the content live as it goes out, or via an online, Netflix-style library, available indefinitely to those who register. So while networking during a coffee break is sadly not on the cards this year, the actual material (practical tips, new ideas and case studies), will be freely available and only ever a couple of clicks away.

And, if any UK government official has read this far, I hope it’s reassuring to know that some arts graduates are finding their way into ‘cyber’.

Last week we spent five days in London filming as many SOCEX speakers as could physically make it to the recording venue. And this is when events management suddenly felt a lot like theatre directing. With nearly all speakers arriving a little trepidatious about the idea of ‘performing’ to a non-existent audience, it was up to me and Think Different Events Managing Director, Martin Jack, to ease them into the process with cups of tea and small talk.

Once all queries were answered and fears allayed, we took the speakers into the recording studio where most nailed their 20–40 minute presentations in a single take. All in all, the experience was like holding auditions for actors who’d already been cast in the show. It never felt more like an audition when the first speaker awkwardly stopped a few lines into their talk to ask if one of us would mind standing next to the camera so they actually had someone to deliver it to — as they (a copper not an actor) put it: “that human connection is really important.” 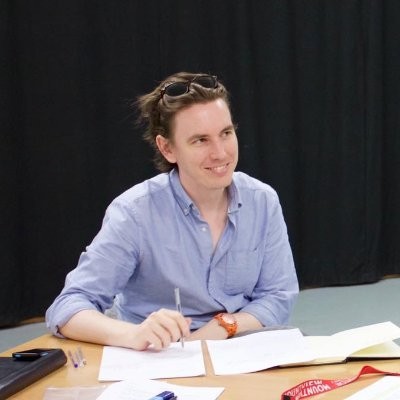 I’m learning that events management is all about adapting your approach to meet the needs of your client. In that vein, if and when I’m able to return to directing, I think I’ll have a lot more respect for the job of a producer — the people who actually make sure stuff gets done.

from Think Different Events
22 Days to go and counting

In truth, it remains a new way of working for us. We’ve metamorphosed from being the event’s ORGANISER to the event’s PRODUCER.

23 days to go and counting

As we enter November, the Think Different Events team are fully occupied finalising plans for this year’s SOCEX Economic Crime Conference. A conference with a difference, as it will be hosted inside our virtual events platform EventsCase.

Mick Beatie, National coordinator, NPCC Financial Crime Portfolio, outlines his thoughts, concerns and challenges as we move with him from an annual face to face conference to a virtual hybrid event.